Our Ascension? What It’s Really All About 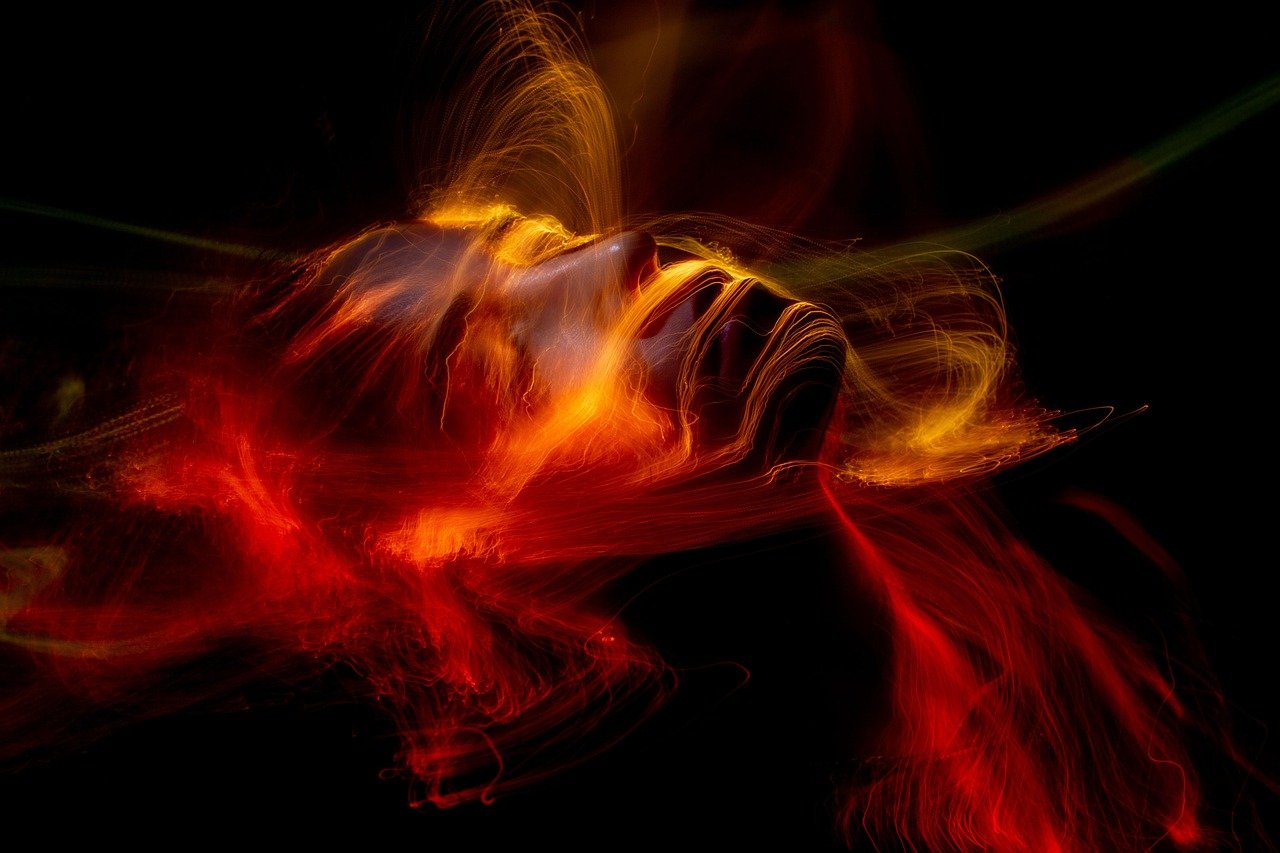 Publisher copyright: The below channeled content is FREE for you to read, print and share. You must maintain the integrity of this message. The sale, editing, or distortion of this original content is strictly prohibited.

What if I told you that this is all about one thing, COMPASSION.

No planet can complete its ascension process without a massive increase in the state-of-compassion, of its inhabitants.
Compassion is the catalyst, the engine for the ascended civilization.

Think of it as the spark that makes the whole thing ignite into full vibrant colors.

How can we, an entire planet, be evoked to step into heightened state compassion? Worldwide event.

Each region or city will experience such reactions in various degrees.
Some might even remain in fear for many years.
These are natural ways we choose to, while experiencing challenges.
Above these emotional aspects of our human-nature there is one more.
Because of the increased level of consciousness, we are guided to embody more compassion.
Compassion is our ticket to the upcoming Golden Age.
We chose to ascend and because we did there is more light pouring into the planet. This is uncovering things that were lurking in the shadows, things we may have seen in the corner of our eyes but dismissed it.

We will not dismiss it any longer, because it is now shown to everyone, there is no denying the darkest of dark anymore.
We must cleanse our planet before we can step into the new earth, we must.
These evil monsters cannot be on earth while we make our jump to the Golden Age.
Light has already won, we made sure of it.
You may ask how is that possible while we are seeing so much pain and suffering around the world?
We chose to stay and continue the game of life on this beautiful blue marble and because we did so, we are going through these horrific challenges.
To describe in a simple analogy: When you are ready to renovate your home you will go through a period of discomfort and challenges, some expected and some not.

Compassion is the way, dear soul.
We must ascend above the familiar reactions and processes of our old human-nature and revive our world into a new.
Understanding the pain and struggles, seek the ways we will uplift one another and heal the wounds of the past.

This is no small task but it is what we chose and are destined to do and be – Compassionate Family of Earth.

CLICK "VOTE", OUR SYSTEM WILL AUTOMATICALLY GAUGE YOUR STATE OF COMPASSION.
The objective is to find out how compassionate this healing event is.

For the first 5 seconds, you will see your own result before it is combined into a collective-average.