The Jewish Heritage and Lumorria 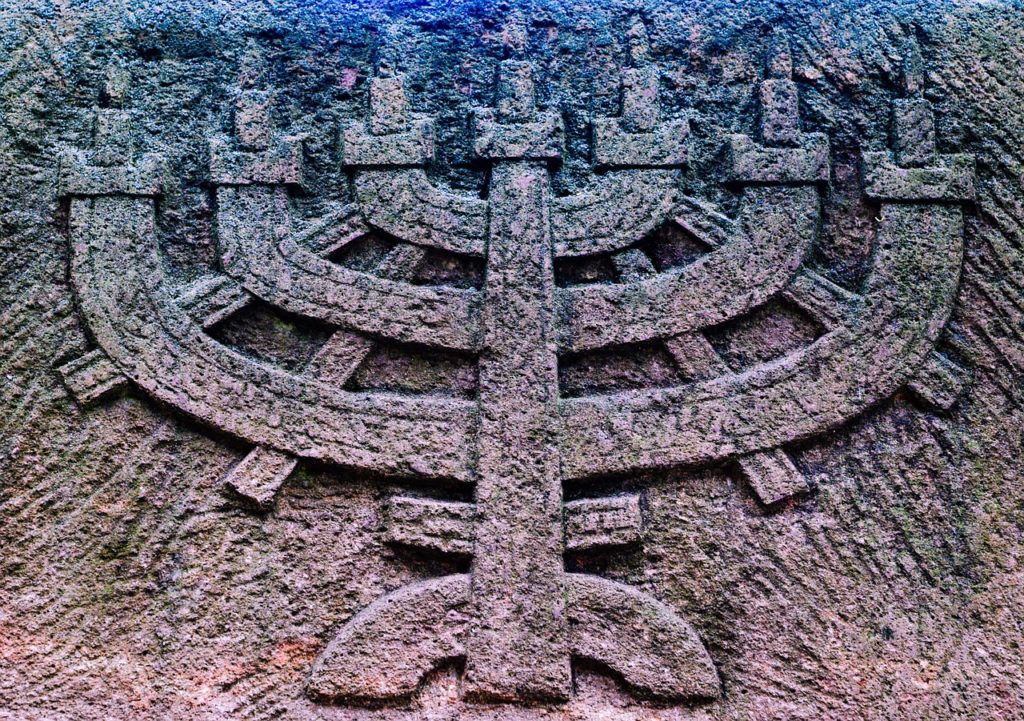 Publisher copyright: The below channeled content is FREE for you to read, print and share. You must maintain the integrity of this message. The sale, editing, or distortion of this original content is strictly prohibited.

Beautiful souls, the biblical times of the past, mirror the present as we shine our divine light on the darkest of the dark. Exposing it for all to see and cleansing it, once and for all from our planet. Today we are walking through the desert exhausted from the challenging journey, feeling lost and abandoned by God. We raise our heads up high asking our Creator to step in and help us in these times that are non-other than biblical – once again.

Being Jewish means you have a responsibility to carry with you something that is necessary for our Earth’s civilization to succeed.

Every planet where life is present, and has the potential for advancing to higher dimensional realities, requires a balance in the overall energetic-mass of its inhabitants. Every tribe to have ever lived on Earth had a relationship with one another because they all came from the same origin that was divinely guided to establish life here.

The Jewish lineage is not a race but a protocol of existence that has some additional esoteric information embedded in one’s awareness and consciousness. This entails the DNA and soul family that over thousands of years maintained a strong connection to their core mission.

Back in the times of Lumorria, our nation was one under the law of one God. During our growth and expansion on the island, we made progress and established a set of energetical lineages to help us reach greater levels of expression as a family of Earth.

As you can see things did not go as smoothly as we would have liked them to; however, we are still holding the balance needed for us to continue the game of life.

Let’s have a look at what is going on today as we are learning more and more about our past and the ones who attempted to destroy our Family. These so-called evildoers, the Khazarian mafia, and their minions, along with other off-planet influences, have systematically caused destruction, wars, division, pain, and fear in ways I don’t want to print on this post – simply horrific.

That’s all they want, because they feed off the dark energy, and to obtain more of that they want to inflict more pain on the ones that are closer to God. Any tribe or nation that has a closer bond to the purity of creation is a target.

They infiltrated every religion, government, culture, country, office, establishment, army, and other, to obtain control and achieve their agenda of destruction. Their plans were known by those who sought love and peace; there are many of them, and they have and are still working diligently to eliminate these dark forces.

Next time, when someone tells you that Jews are bad, understand that the Jewish heritage was highjacked and many of the evil ones are impersonating the real Jews. Yes, there are some authentic Jews that have gone bad, some by choice and some by force through very bad methods.

Today is the first day of Hanukka December 18, 2022. We are celebrating a miracle that took place in Jerusalem during the time of the second Temple. When it was destroyed by the Romans, the same dark forces we are facing today. Only now, we are all “Jews” being targeted by the same evil ones.

Let us raise a toast and a blessing of light for our good forces on the battleground to win this war and help deliver freedom to all nations under God. We are here to stay and love one another because only through our will, unity, and compassion will we enter the Golden Age.

Self Love & Beyond – Master Course 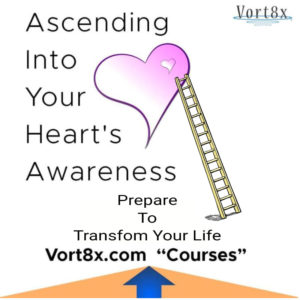 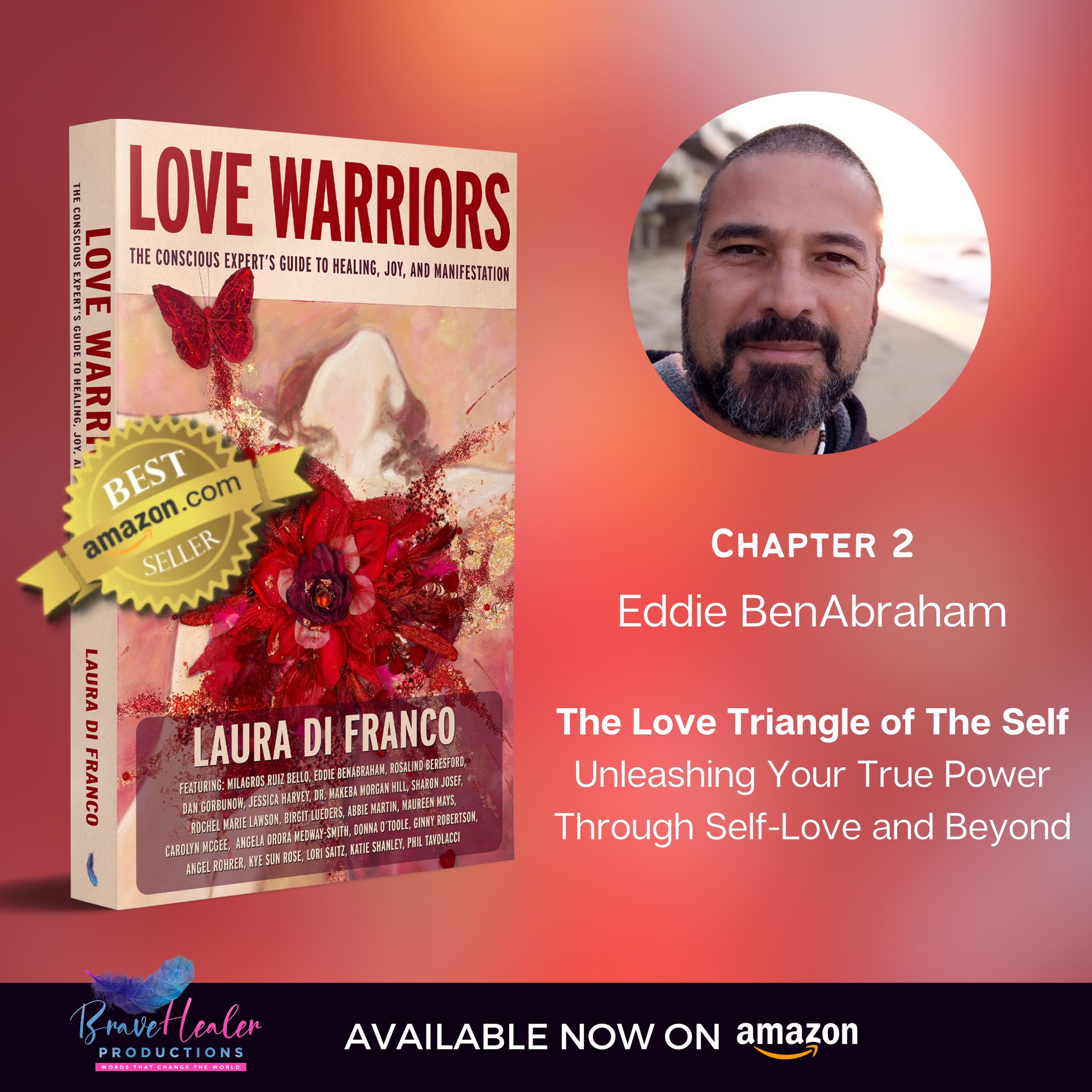 CLICK "VOTE", OUR SYSTEM WILL AUTOMATICALLY GAUGE YOUR STATE OF COMPASSION.
The objective is to find out how compassionate this healing event is.

For the first 5 seconds, you will see your own result before it is combined into a collective-average.